Judge Arlene Singer was first elected to the Sixth District Court of Appeals in 2002, after serving 12 years on the Toledo Municipal Court bench. She received her B.A. in 1972 from the University of Toledo and J.D. in 1976 from its College of Law, after which she practiced law before taking the bench. She served as state legislator in the 117th Ohio General Assembly. 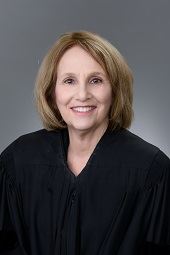